After a more than 24 hour journey I arrived safely in the San Francisco area. It has been a quiet week of just mucking about with my sister and doing a couple of day trips. We enjoyed a day out at the Samuel P Taylor State Park. I wanted to see some redwood trees and as always am never disappointed by them.

I was not familiar with old Samuel P Taylor so I decided to see why he had a state park named after him. According to trusty Wikipedia I learned that-

“The park is named for Samuel Penfield Taylor, who found gold during the California Gold Rush and used some of his money to buy a parcel of land along Lagunitas Creek. In 1856, Taylor built the Pioneer Paper Mill, the first paper mill on the Pacific Coast. In the 1870s, the North Pacific Coast Railroad was built between Cazadero and a pier in Sausalito where passengers could transfer to a ferry to San Francisco. The railroad passed near Taylor’s mill, and, ever the entrepreneur, he built the “Camp Taylor Resort” alongside the tracks. A destination for city-weary San Franciscans, the resort offered both a hotel and tent camping, as well as swimming, boating, fishing, and a dance pavilion.” 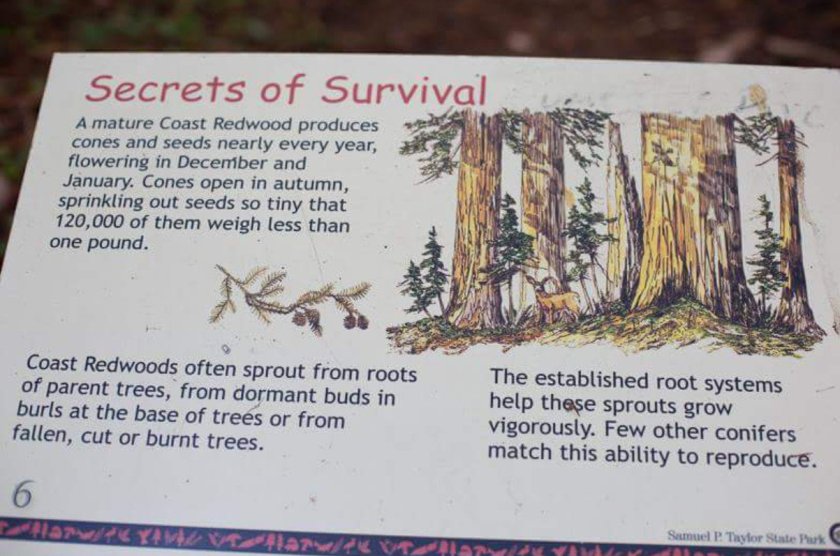 My sister and I have also taken a few smaller walks around her neighbourhood so I could take some photos. I share them wih you below.

We thought we might do a bit of a road trip through northern California to Oregon but have decided against it due to the big fires around Redding and farther north. With evacuations most likely causing accommodation filling up quickly and heavy smoke in the air we have decided against it and will entertain ourselves staying closer to San Franciso. Enjoy the photos. 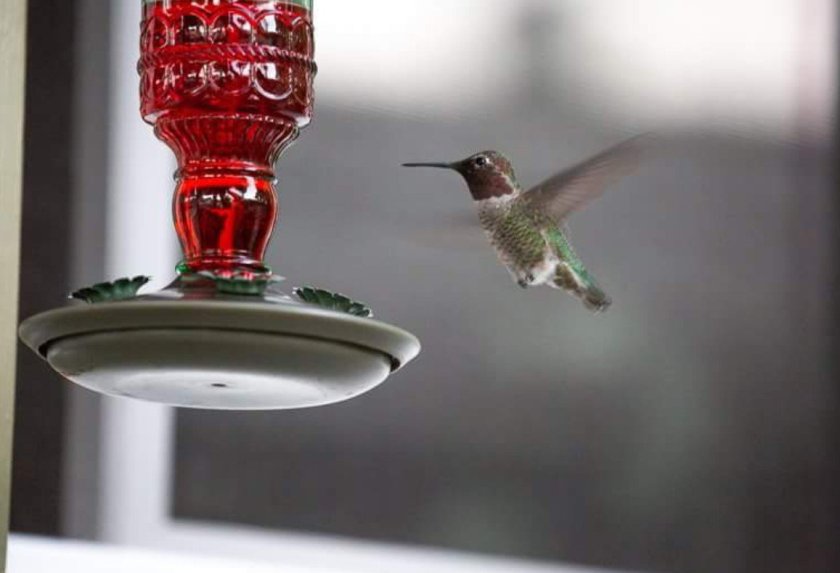 On the bookish front we enjoyed watching The Great American Read program on the PBS TV app on her Roku box. It was fun to hear authors talking about the classic books they have enjoyed and made me wonder which of the mentioned books are currently sitting on my shelf. I would like to read more of the works of the classic authors mentioned and even better to take those from my shelf to look at. I have some of the lesser works from several authors mixed in with some of the Penguin boxed sets that set on the shelves looking at me. In any case, there is never going to be a time when we run out of things to read. What a comforting thought.

10 thoughts on “Week I in California”

Some Birds in the World-Wayfaring Wednesday