The Penguin and I are members of two separate book groups now.  One group is a monthly meeting at Fuller’s Book Group. Today I am writing about the October meeting with Fuller’s Book Shop in Hobart. We meet the first week of each month, February through November with a Christmas get together involving all their book groups in December.  Everyone in all the groups reads the same book each month.

The October book was Priestdaddy by American author Patricia Lockwood.

Wikipedia describes her career as:  “She married at 21, has scarcely ever held a job and, by her telling, seems to have spent her adult life in a Proustian attitude, writing for hours each day from her ‘desk-bed,'” according to a profile in New York Times magazine. During that period, from 2004 to 2011, Lockwood’s poems began to appear widely in magazines including  The New Yorker, Poetry and the London Review of Books.”

Good Reads comments indicate that:   “The childhood of Patricia Lockwood, (she was born in Indiana) the poet dubbed “The Smutty-Metaphor Queen of Lawrence, Kansas” by The New York Times, was unusual in many respects. There was the location: an impoverished, nuclear waste-riddled area of the American Midwest. There was her mother, a woman who speaks almost entirely in strange koans and warnings of impending danger. Above all, there was her gun-toting, guitar-riffing, frequently semi-naked father, who underwent a religious conversion on a submarine and discovered a loophole which saw him approved for the Catholic priesthood by the future Pope Benedict XVI – despite already having a wife and children.

When the expense of a medical procedure forces the 30-year-old Patricia to move back in with her parents, husband in tow, she must learn to live again with her family’s simmering madness, and to reckon with the dark side of a childhood spent in the bosom of the Catholic Church. Told with the comic sensibility of a brasher, bluer Waugh or Wodehouse, this is at the same time a lyrical and affecting story of how, having ventured into the underworld, we can emerge with our levity and our sense of justice intact.”

First off all of the major publication reviews I read are glowing about this book. Mostly American sources, The Washington Post, The New York Times, The New Yorker all glow about her work.

However in the everyday life of our six (or seven) book club members our views were vastly different. Our book group had different views about this book. One member loved it. She laughed at the family, enjoyed the quirkiness of it. (Of course I find quirky is a description of something that you don’t know how to accurately classify).  Patricia’s father had been a Lutheran Minister. Over time he became more and more interested in Catholicism and eventually was able to exploit a loop hole and become a Catholic Priest. Although he was married with five children he seemed to live in his own world that not many others could penetrate. Being a Catholic priest with a large family is not a situation we see often, if at all.  No one in our group liked this man. He could be crude, crass and cruel.

I must note I listened to this book through Audible.com.  It was a painful listen and may very well have clouded how I felt about the whole story.

My notes:  Patricia Lockwood’s narration could be loud and brash at times. I thought it was like fingernails on a blackboard.  Her narration reeked with sarcasm which annoyed me to no end. I wish she had simply read her book. This may have affected how I reacted to the book.

I could not connect with the family no matter how hard I tried. Neither could most of the others in our book group.  It is a family we did not enjoy being involved with at all. The mother would pipe up and say the most ridiculous things at time.
The siblings didn’t seem to do much. The father walked around the house scratching himself in very old, transparent underwear no matter who was visiting. He would often start playing his guitar when things got rough. Family members would ignore him in exasperation.   When he entered a room we just wanted to leave. There were many wisecracks about him from his children but no one really talked about any emotional connections they had with him except those that were negative.

The book consisted of activity after activity as though it was a list of events. No laughter or other emotion was attached to much of it.  It was as if they were caricatures.

Now, I did not enjoy this book much but there were parts of it that did make me shake my head and laugh a bit. But not enough.   I did find the writing very good. She has a very creative mind and some passages I listened to again as they were clever and often funny.

However many critics in mostly American publications gave this book rave reviews. It could have been the narrative on Audible was so irritable it tainted my overall view. I’m sure that clouded my perspective of this book. Perhaps if I had read it in hard copy I would have appreciated it more.

I think it is a reasonable book for book clubs because it does polarise readers. There are many issues that caused discussion.  For example the church, how people should act as a Priest… or shouldn’t. What are our expectations?  Moving back home with parents after leaving home and being independent and finding yourself home again.  How we deal with family members we don’t feel connected to.  There is also mention of a rape Patricia endured a decade earlier, however that doesn’t seem to play a very big part and I almost forgot about it until someone in the book group brought it up. Not a topic I normally forget.  Maybe my reaction of it is because I am getting tired of Memoirs that seem to be in bookstores from everyone and their dog lately. I think I need to move on with my reading choices.

I would suggest if this is a book that has a subject matter you find interesting then read some of the other reviews, that are better written than my little comments. You will also find they are quite positive.

Here are some links.

I will talk about the other book group I belong to in my next post. It is a very unusual book club and I think people will enjoy hearing about and may even want to start one up in their own communities.  I will post the information up in the next day or two.

That’s it for now.  I would love to know if anyone else has read this book and what you thought of it. It is certainly unusual. That’s never a bad thing.

5 thoughts on “A Weekend Wander through Priestdaddy by Patricia Lockwood” 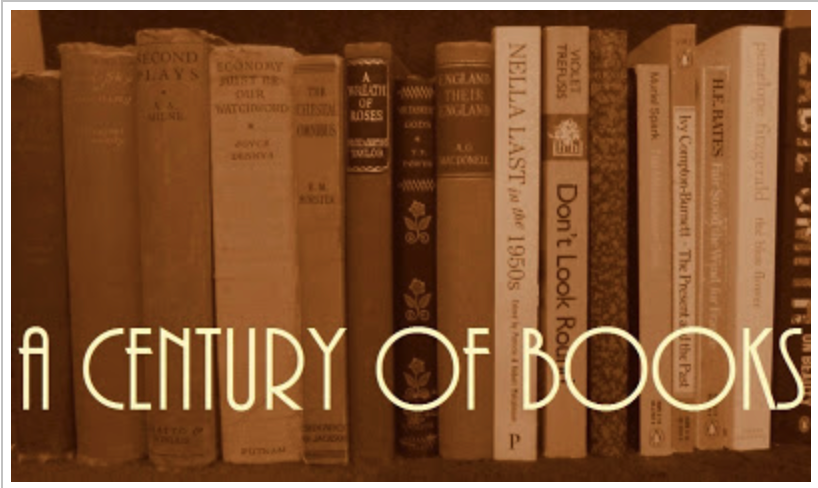