I have probably had the most chaotic time in the past six weeks I’ve had in a long time.  First things first.  We are heading overseas to Russia and the Baltic countries on Thursday.  I will be taking my laptop with me and although I do say I will try to put up blog posts I find the 20 persons tours we go on are exhausting.  However I will try a bit harder. The days we have dinners out at night give us less time for anything else. We are heading to Moscow and St Petersburg then onto Estonia, Latvia, Lithuania, Poland and the Czech Republic. It is a 27 days tour.

Next up, is, our dog Odie had his second ultrasound scan and the tumours remain unchanged so he very happily remains with us. Our house sitter has been briefed and is an angel who cares for him in conjunction with our vet.  We expect he will be with us awhile longer. We really are overjoyed at that. 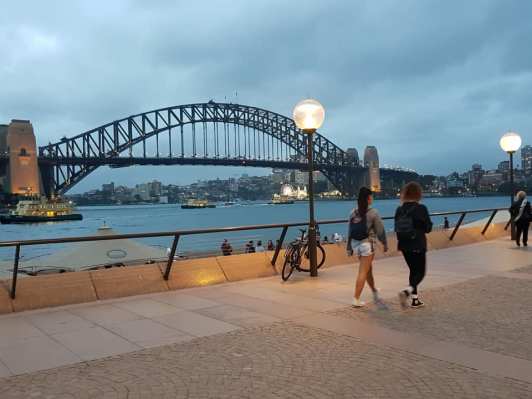 I just had a week in Sydney with two good friends. As it was booked months ago, the timing turned out to be difficult as so much going on but it was a good distraction and we had lots of fun. I spent three days of photography with one friend and then four days of theatre, shopping and a film. We saw The Real Thing by Tom Stoppard at the Sydney Opera House. It is a very wordy play and I thought a bit too long. But once we figured out the first act of a play within a play we soldiered on.  One night we went to the beautiful Capital Theatre and saw the musical Chicago. It is thoroughly entertaining with great music, dance, choreography and voices that brought the house down. Lots of fun. We had one very rainy day so ended up at Events Cinema on George street, a large, almost empty theatre to see Downton Abbey which we loved. I hope to see it a second time. It was so much fun. 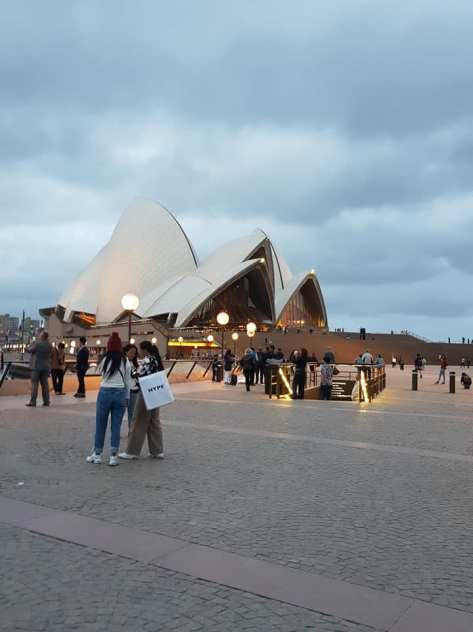 We also loved visiting the independent Glee Books on Glebe Pt Rd and the second hand shop next door and the big Japanese book store in the Victoria Galleries, Kinokuniya.

I brought back two books, one from Glee Books and one from Kinokuniya.  I thought I would share them with you. 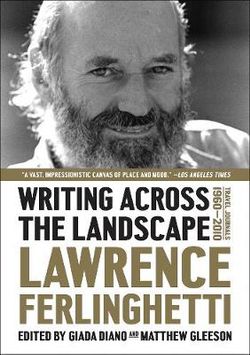 Writing Across the Landscape 1960 to 2010 edited by Giada Diano and Matthew Gleeson. This is one of the stories of Lawrence Ferlinghetti, now 100 years old,  who has been many things: (from the blurb on the back) a poet, painter, pacifist, publisher, courageous defender of free speech and the co-founder of San Francisco’s legendary City Lights bookstore. (A store I absolutely adore.) This is a compilation of his travel journals spanning 60 years of various places around the world. It’s a chunkster so won’t be travelling with it but the bits I’ve dipped into are fascinating.

The book I purchased at Glee Books is called Thumbing It : A Hitchiker’s Ride to Wisdom by Barbara Noske. I have just begun it and not sure if I’ll travel with it as I only tend to take books I’m happy to leave behind and this is not one of them….yet.

Barbara Noske is mad about hitchhiking, especially in trucks, and has 40 years of it, in, among other places, Europe, Algeria, the Sahara, as well as the vast expanse of Canada and the Australian outback. She is a Dutch anthropologist and philosopher whose field is the relationship and the similarities between humans and animals. She lives in the Dutch countryside with a horse and a bike. She has no driver’s license and no smartphone. (Blurb on the backside)

She travelled during the days before the internet, google maps and smart phones. I really enjoy tales of travel from brave women in the past.

I finished Shaun Bythell’s book Confessions of a Bookseller, the sequel to his first bookseller’s tale, The Diary of a Bookseller,  in Wigtown, Scotland.  It is identical in structure to his first book  I know many people have read. If you really enjoyed the first book I would recommend this one. There are more characters introduced, just as quirky as those in the first book. I found it a delightful read, especially in relation to all of the things going on around here during the past month.

Other good news is one of my photos made the finals in the Fremantle, Western Australia International Portrait Prize and will be on exhibition in October. I have been invited to attend but will be overseas so will not be able to.  I really am in shock that it has been recognised as a finalist.

I could go on for another couple of paragraphs of activity but feel this has been enough.  I wish everyone well and hope to be in touch again soon.

PS- I will remember to pack the Penguin and hopefully he will not end up in a Russian gulag or lost on a bus somewhere.